How behavioral biases can wreak havoc on your investment results: an introduction to behavioral finance

Traditional economics assumes that investors are rational and make logical decisions. This has spawned a number of financial theories including Modern Portfolio Theory (MPT) and the Efficient Market Hypothesis (EMH). To this day, many investment advisors and individuals use these theories as the basis of their investment strategy.

But as we intuitively understand, human beings are in fact not always rational, and people (all of us) make illogical or downright stupid decisions from time to time. So traditional economic theories have limited explanatory power. Sure enough, over the decades, many cracks appeared in the veneer of EMH and MPT. Sometimes the authors of these theories adjust them to include new evidence. But we’re still left to explain persistent “market anomalies” including the existence of momentum, outperformance of small cap and value stocks, the calendar effect, and so on. 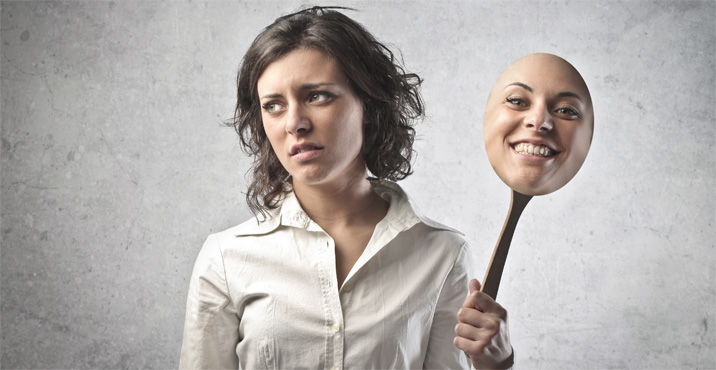 By the 1990s, researchers had seen too many anomalies. In an attempt to address the discrepancies, the field of Behavioral Finance emerged and took a different approach — by studying how people actually think and make financial decisions in the real world, and what consequences this has on financial markets.

Loss aversion refers to the human tendency to strongly prefer avoiding losses to acquiring gains. Losing a $5 bill irks us more than any limited satisfaction we feel about winning a $5 raffle. After experiencing sharp losses during a bear market (2001, 2008), many investors are very reluctant to buy stocks again, even though from a strictly rational point of view it makes much more sense to buy when prices are relatively low. Related to this is the so-called disposition effect: investors tend to hang on to losing investments (hoping that they'll recover) and prematurely sell their winners to "lock in a gain."

Herding behavior occurs when we seek comfort in joining the crowd, or we're afraid of missing the latest investment fad or trend. It has led to spectacular market bubbles in all sorts of different assets. In the late 1990s, it led many of us to purchase over-valued technology stocks. More recently, we piled into housing and over-extended ourselves in real estate. Centuries ago, my Dutch ancestors drove up the price of tulip bulbs to insane levels. None of us are completely immune. Even well-respected scientific geniuses. Yes, I'm talking about you, Sir Isaac Newton. Who knows what will bubble up next. Bitcoins, anyone?

The overconfidence bias refers to situations where investors place more faith in their skills or ability than what is justified by their actual track record. It can lead to excessive risk-taking, ignoring the need to properly diversify investments, or overly active trading. Males and highly educated professionals are especially prone to overconfidence. We’ve probably all read a news story about some finance pro who blew up a firm or fund by taking excessive risk. Numerous studies have shown that we overrate our intelligence, attractiveness, and skill. A survey of 1 million high school students found that 70 percent think they are above-average leaders, and only two percent rate themselves below average. In one study, 94 percent of college professors claimed that their research was above average. Another study found that when doctors were 88% confident that their patient had pneumonia, in fact only 20% of such patients had pneumonia.

Regret theory states that many investors consider the possibility that they will regret their decisions. This prospect of regret (pain) can lead to avoidance behavior. It can lead some investors to keep their money in cash because they’re afraid of entering the market at the wrong time. Alternatively, it can motivate some investors to take too much risk — if they think they’ll regret not doing so should the price of securities increase a lot. And it may motivate others to take too little risk — if they fixate on the potential regret of buying stocks that could drop significantly in value.

Awareness of these destructive tendencies is the first step to improving investment results. But it’s often not enough. Greed and fear are powerful emotions and even fully aware and informed investors fail to consistently make the right decisions.

A more effective approach may be to change your investment strategy: minimize or avoid the types of situations that are likely to trigger behavioral mistakes. For example, our Balanced strategy uses a 100% systematic approach to: 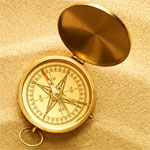 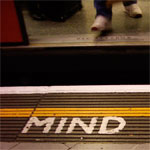